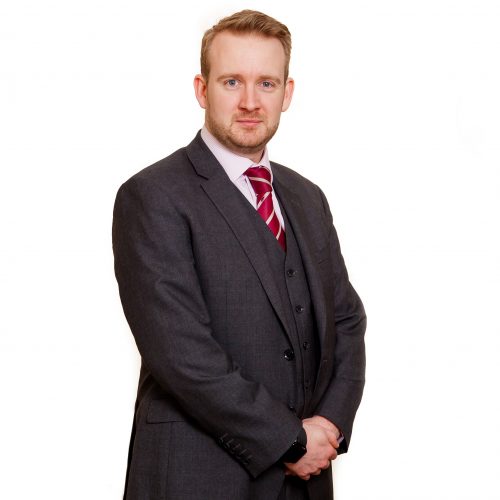 Simon practices in Personal Injury and Clinical Negligence, Accidents Abroad, and Inquests. In 2016 he was Made in Manchester’s “Lawyer of the Year”, having been appointed a Deputy District Judge in 2015, and becoming a member of the Government Legal Department provincial panel of counsel. He represents both claimants and defendants in equal measure on cases in the multi track and frequently with a value of £250,000 or those with significant complexity, and where jurisdiction is challenged.