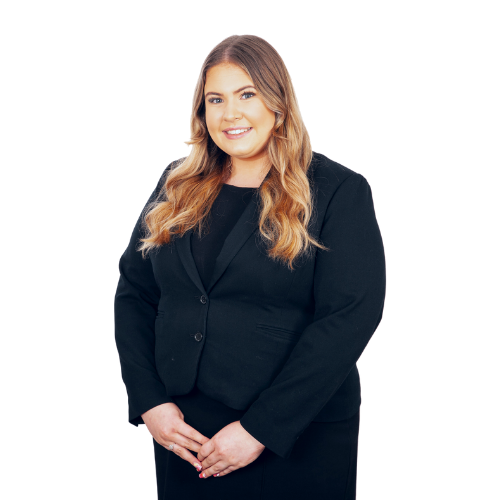 Katherine is a confident and approachable advocate. Her attention to detail, coupled with her conscientious and assiduous approach to her work, has been recognised by members of the judiciary, opposing counsel, and solicitors.

Throughout her pupillage with the Crown Prosecution Service, Katherine was exposed to a high volume of cases from charge to sentence, including undertaking reviews of case files, providing further advice to the police concerning reasonable lines of enquiry and developing an intimate knowledge of the processes and procedure relating to disclosure.

Katherine has demonstrated a proficiency in dealing with victims and witnesses in a manner which supports and informs them throughout the court process. Katherine intends to continue to finesse this skill in her developing criminal practice.