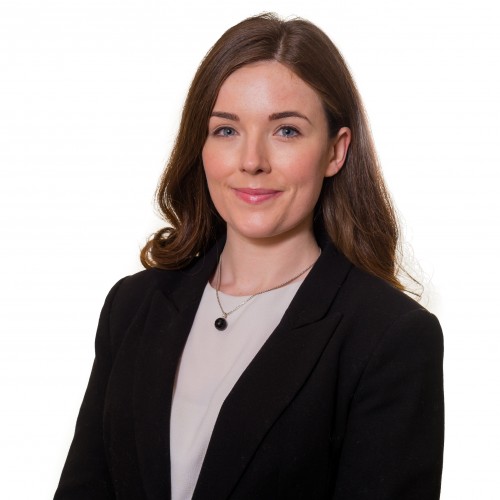 “Eleanor is an excellent advocate. She has an extraordinary eye for detail, and is equally compassionate and skilful with clients. She has particular skill in representing vulnerable clients and is able to make them feel comfortable in what is almost always a distressing situation.” Legal 500 2023 (Child Law)

“Eleanor is a dedicated barrister who is focused on achieving the best outcome for her clients in all circumstances. She has fantastic attention to detail and really cares about those who are at the heart of her cases. She is not shy in putting her point across, but does so in a collaborative way to maintain working relationships and to allow negotiations to take place. She is approachable, responsive to instructions and a joy to instruct.” Legal 500 2023 (Court of Protection)

“She is enormously hard-working and as a result has a grasp of the detail which underpins all that she does in court. She has a calmness which belies her call and is able to withstand demands from both bench and multiple opponents so as to achieve good outcomes for her clients.” Legal 500 2022 (Court of Protection and Child Law)

“Always available to help – knows the law well. Explains things in a straightforward way. Very professional and cares about her clients.” Legal 500 2021 (Court of Protection)

“Eleanor is extremely thorough in the preparation and delivery of her work. I have observed her numerous times at trial and she thinks very quickly on her feet, is an expert in her field and clients think highly of her. I have every confidence in her abilities and she is very easy to work with.” Legal 500 2021 – Rising Star (Children – Public and Private)

Eleanor successfully completed pupillage at St John’s Buildings, under the supervision of Lorraine Cavanagh, practising in all areas of family law and Court of Protection (Health and Welfare).