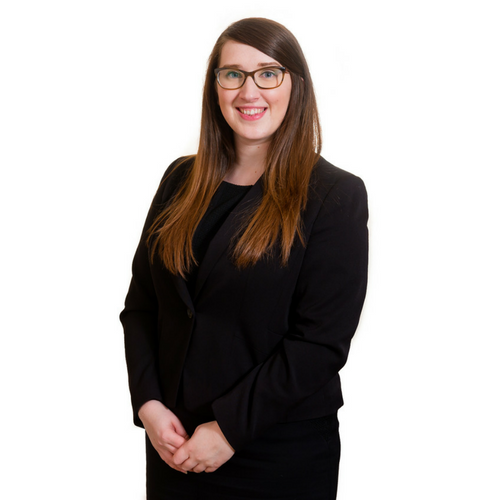 Strengths: “Kate is a phenomenal barrister. She is really easy to talk to, responds really well and her advice is second to none.” “Kate is a calm, supportive partner in proceedings. Her written work is precise and fair and she has a calm approach which enables progress to be made in contentious proceedings.” “Kate Spence is outstanding in her work and attention to detail. She ensures her knowledge of the law and local practices are kept fully up to date, and she keeps the client informed when dealing with a case.” Chambers UK Bar 2023, Up and Coming

“A dedicated and skilful barrister, who remains calm and focused. Her written work is both analytical and persuasive.” Legal 500 2023

Strengths: “She is always on top of her brief, very polite and very open to hearing arguments from other people. She is able to fight her own case and put her own clients’ positions forward, and always in a constructive way.” Chambers UK Bar 2022, Up and Coming

‘Ms Spence is very thorough and well prepared on all of her cases. She is an excellent advocate and her knowledge and understanding of the law is excellent. She is very good with clients and explains things simply and clearly. She is robust in her advocacy and dealings with other parties.’ Legal 500 2021 – Rising Star