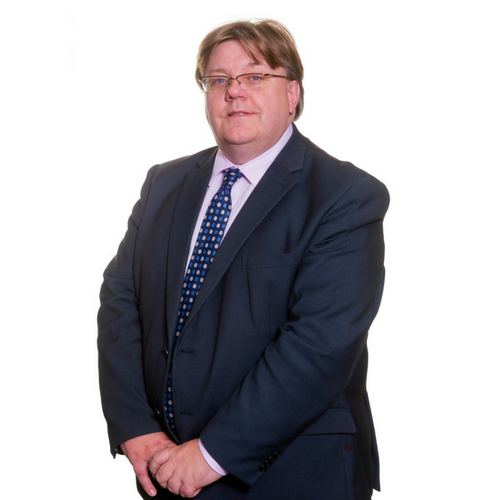 Joseph O’Brien KC is a talented new silk who is widely acknowledged as “the King of the Court of Protection.” He acts for a broad range of clients including local authorities, clinical commissioning groups and the Official Solicitor. He has a broad practice that encompasses medical, welfare, and property and affairs matters, and is a noted expert in deprivation of liberty cases.

“He is brilliant, very effective and one of the best cross-examiners in this field.” “He is one of the best advocates at the Bar and is a real pleasure to work with. His standards never fall and he’s completely reliable.” “An exceptionally charming advocate who really knows his stuff but also attracts the attention of the court when presenting cases.” Chambers UK Bar 2022: Star Individual