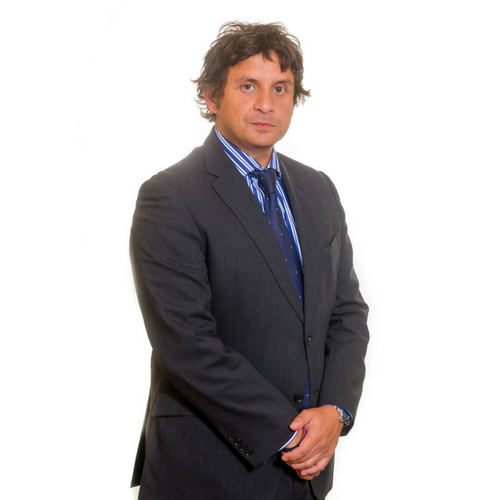 “He’s very good with clients and well prepared. I have lots of different clients and he’s very good at explaining things in a way that suits them and making them feel looked after, as well as giving top-quality advice.” Chambers UK Bar 2020

“He engenders confidence in clients with his impressive technical ability.” Legal 500 2020

Jason Searle is a specialist employment and equality law barrister, representing employers and employees in employment and HR litigation. He generally acts for high net worth individuals, law firms (and other professional advisory firms) and a range of FTSE listed companies/SMEs. He is proud to be the head of the St Johns Building’s Employment Law Team and immensely enjoys the responsibility of this role.

“His advice is always thought through, pragmatic and realistic” – Legal 500 2014

Jason is particularly committed to trying to ensure that the Bar is representative of the community it serves. He has spent three years on the pupillage committee and is a volunteer speaker for schools for the Bar Council. He spent two years working at a Law Centre.