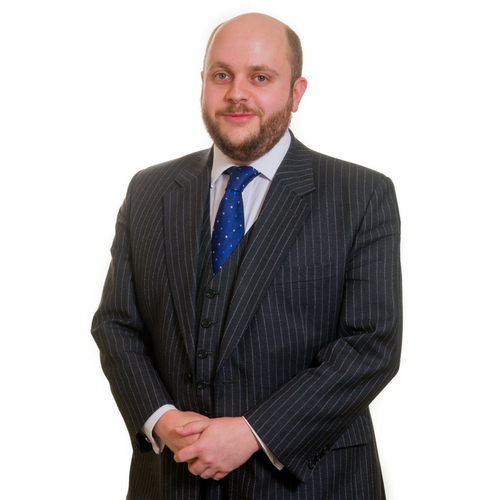 Ben studied law at the University of Manchester and was called to the Bar by Lincoln’s Inn in 2003. His main area of specialism is crime, in which he both defends and prosecutes. He has particular expertise in fraud cases. Ben also has a busy practice in regulatory and licensing matters. He is developing a strong reputation in health and welfare aspects of the Court of Protection.

“Highly experienced in fraud and confiscation cases, as well as drugs and firearms conspiracies.” Legal 500 2021

“Fraud is a particular strong suit, both prosecution and defence.” Legal 500 2015