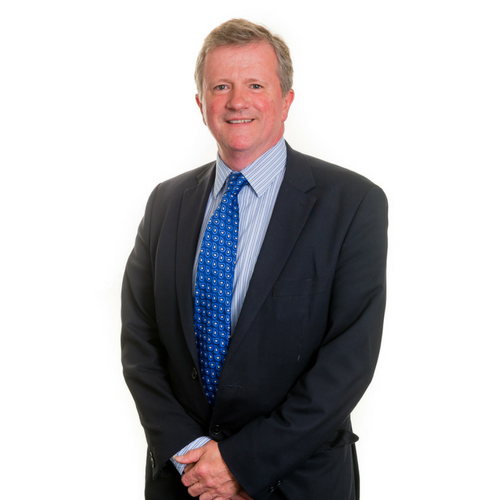 Andrew studied law at Sheffield University, qualified as a solicitor in 1981 and practiced in Liverpool dealing as an advocate principally with criminal law, family and mental health tribunal matters.

When the Children Act 1989 came into force in 1991 he began to specialise in family cases, both private and public law, was one of the first members of the Law Society children panel, and gained higher rights of audience in civil proceedings in 2003.

In 2007, Andrew was called to the Bar and has since then continued to specialise in family proceedings, both public law and private law.