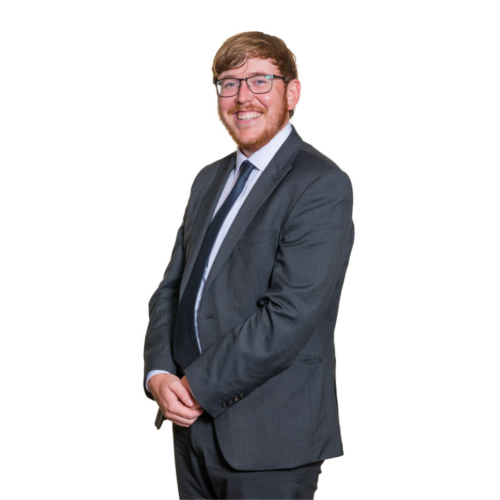 Stuart is a Level 2 prosecutor who appears regularly on behalf of the CPS and defendants in criminal courts across the North Eastern Circuit.

Previously employed by the CPS, Stuart gained broad experience while working in their Crown Court, RASSO and Magistrates Court units.

Prior to qualifying, Stuart worked for a housing association where he helped to assist and support vulnerable adults and victims of domestic abuse alongside partner agencies. Stuart continues to use the skills he developed to assist nervous and/or vulnerable clients and witnesses through the trial process.