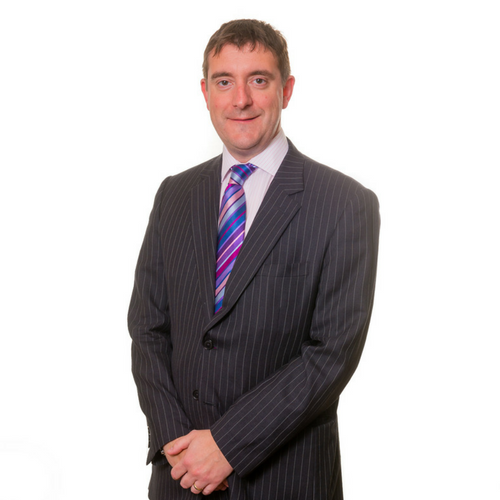 Simon graduated from the University of Wales, Aberystwyth in 1996 with an LL.B (Hons.) degree and was the winner of the Bevan Ashford Prize. Following the Bar Vocational Course in London, Simon was Called to the Bar by Inner Temple in 1997. He joined White Friars Chambers in 1997 and has practised from Chester ever since.

Simon has an exclusively criminal practice.

Simon also has a particular interest in covert policing. Between 2010-2017 he delivered the legal training nationally for the College of Policing to police forces, National Crime Agency and other law enforcement agency officers qualifying to work on Dedicated Surveillance Units. From time to time he also assisted in training with the College on courses for CHIS controllers and Authorising Officers under the Regulation of Investigatory Powers Act.

In 2018 Simon was appointed by the Football Association as an Independent Legal Member of the FA Judicial Panel. This new appointment involves him sitting on regulatory commissions and appeal board hearings, and will now see his involvement extending to the professional game.