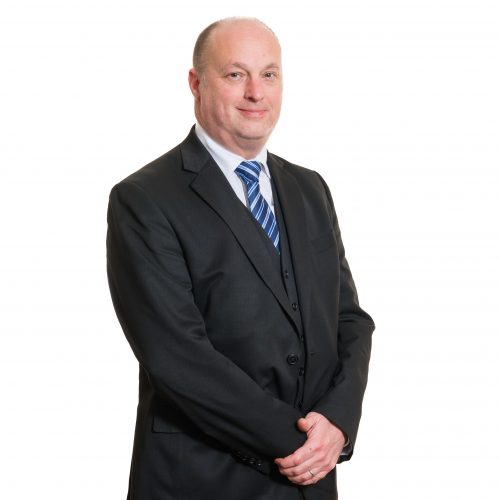 Rob qualified as a solicitor in 1996 and spent the next eleven years developing a general defence practice. In 2007 he joined the Crown Prosecution Service where he prosecuted crime at all levels in the Crown Court throughout the West Midlands Area.