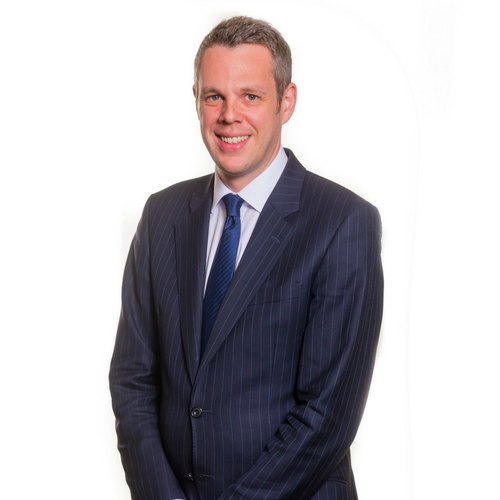 Richard specialises in prosecuting and defending serious and complex crime. Ranked consistently in the Legal 500 as a leading individual in crime he has been described as a barrister who “excels as an advocate”, has “great understanding of the law”, and “instils confidence in his clients”.

In recent years his practice has largely comprised:

He is widely recognised for his meticulous preparation, the high standards of his oral and written advocacy, and his straightforward, personable approach.

Richard regularly speaks at seminars on criminal law, evidence and case preparation. He is an Advocacy Trainer on the North Eastern Circuit, and a mentor with the Kalisher Trust. He also sits as a Recorder in both the Crown Court and the County Court.