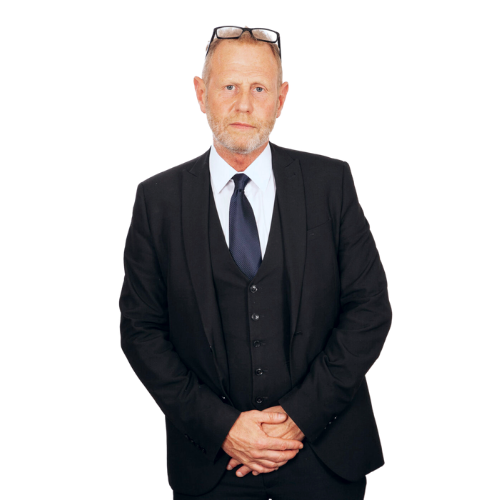 Richard is a visiting lecturer at the University of Law.