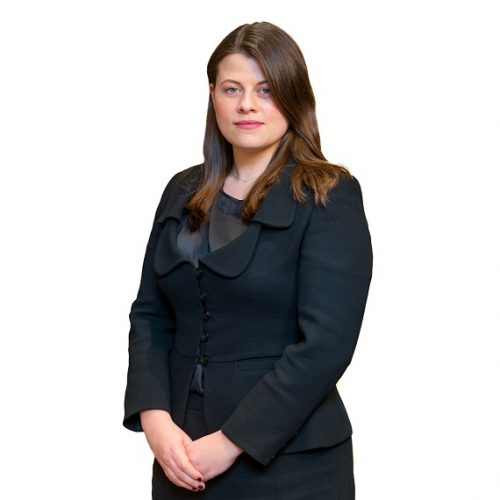 Rebecca currently sits on the CBA Young Bar Committee and the CBA ‘C-21 working group’ set up to examine the criminal justice system.

Rebecca is currently co-authoring a book chapter on contemporary issues in sexual offences with a focus on the admissibility of evidence further to the vigilante activity of paedophile hunters, due to be published by Routledge late 2021.

Rebecca was instructed as Junior Counsel to the Grenfell Tower Inquiry from February 2020 – July 2021.