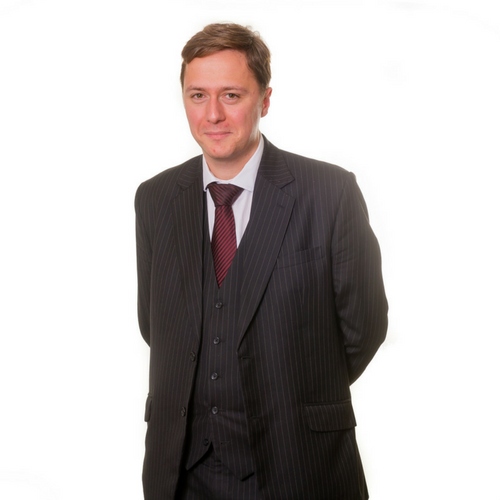 Philip graduated from Durham University in 2005 with a 2:1 in Law. He was called to the bar by the Inner Temple in 2007. He practises in all areas of criminal law, regulatory law and sports disciplinary work.

Philip is qualified to undertake public access work, conduct litigation and has completed a course in coronial law at Bolton University.