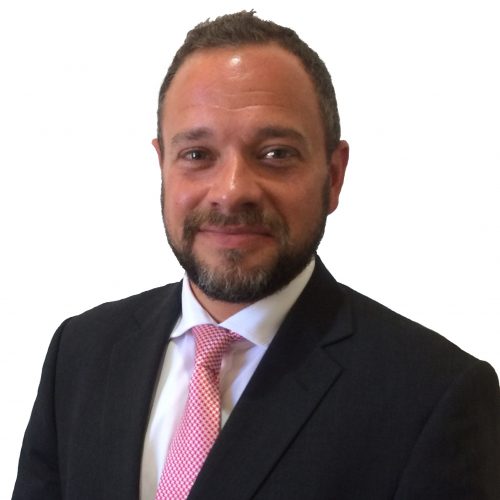 With over 20 years’ advocacy experience, Oliver is a criminal law specialist who has particular expertise in prosecuting and defending cases involving allegations of sexual abuse, serious violence and large scale drugs supply.

As well as accepting instructions from solicitors, in suitable cases, Oliver is able to assist members of the public via direct access.