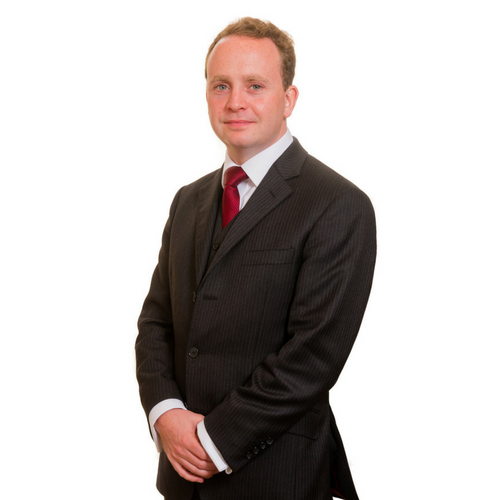 Matthew read Law at Lancaster University and was called to the Bar by Inner Temple in 2008. Matthew was awarded the inaugural Lancaster University Law School Prize and the Otto Rix Scholarship from Inner Temple. In 2009 Matthew completed an internship with death penalty charity Amicus ALJ in North Carolina working on capital cases. Matthew continues his work with the charity assisting with training and interviews for internships.

Matthew is a specialist children family law barrister with a particular interest in public law and the arrangements for children after parental separation.

He is experienced in representing vulnerable clients, those with disabilities, learning difficulties and cases that may require the official solicitor.

With a calming and focused manner, Matthew is known for his high standard of client care and outstanding ability to engage with clients and put them at ease in the most challenging of circumstances.

Matthew is committed to pro-bono work and accepts instructions from Advocate (formerly of the Bar Pro Bono Unit).

“I have instructed Matthew in a number of complex private and public law children cases. I have always been extremely impressed at the service received. Matthew is incredibly client-focused and approachable yet has a thorough knowledge of the law and procedures and gives the clients the reassurance they need. He has not only represented our clients in court with skill and professionalism but is also meticulous when preparing documentation. I have always been impressed with the prompt response from Matthew if I have ever needed any additional advice about a case. ” – Instructing Solicitor

“I was very impressed by Mr Carey’s attention to detail, drive and enthusiasm on a case involving allegations of domestic violence and child abuse, in which he obtained a very positive result after a multi-day final hearing. I was impressed by Mr Carey’s professionalism dealing with the client in a patient and sensitive manner.” – Instructing Solicitor

“Matthew is excellent in handling client emotion whilst remaining a robust negotiator and advocate. I would highly recommend.” – Instructing Solicitor

“Matthew is conscious of the vulnerability of my clients and I have been particularly impressed with his advocacy skills in the courtroom, the kindness and consideration he provides to both client and the client’s family members.” – Instructing Solicitor

“Both I and my client have been impressed with skills and willingness to go to the extra mile.” – Instructing Solicitor

“Matthew was really great with us and listened to us and I think represented us very well. We were really happy with him and would appreciate it if our thanks could be passed to him.” – Client