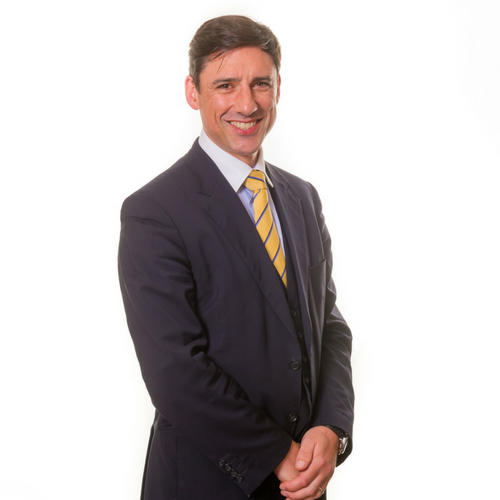 “Mark has an excellent knowledge of the law, is highly focused and hard working, and an accomplished advocate able to deal with intense levels of work of the most serious nature. He is extremely good with lay clients – approachable but clear and firm where required – and able to support them and give them excellent and realistic advice in equal measure. His service to professional clients is consistently high and reliable.” Legal 500 2023

Mark read law at Bristol Polytechnic and was called to the Bar by the Inner temple in May 1994 having successfully completed the BVC at the Inns of Court School of Law in 1992/93. He practises in all areas of criminal law and has experience of licensing law and regulatory offences.

“Very thorough in all cases, even the most seemingly straightforward.” Legal 500 2021

“Knowledgeable and imperturbable, with a great presence before a jury.” Legal 500 2017

“He is a charming and charismatic advocate, and nothing ruffles his feathers.” Legal 500 2016