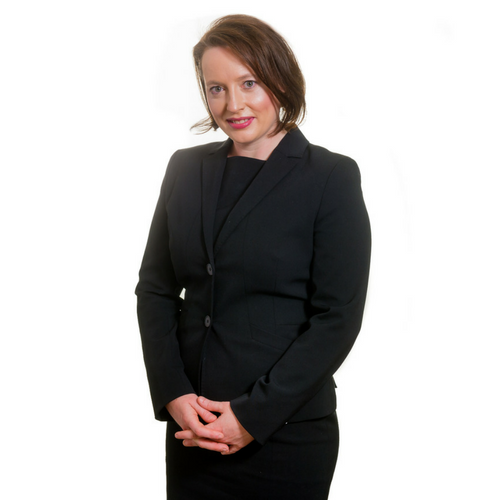 Lorraine Cavanagh KC has expertise in cases concerning the marriage and sexual relations of incapacitated people, particularly involving concurrent matrimonial litigation. She is also experienced in matters relating to the transition from child to adult services.

“Lorraine has superb knowledge of the law in this area. Very thorough pleadings and her advocacy is akin to a force of nature.” Legal 500 2023 (Administrative and Public Law)

“Lorraine is an incisive, phenomenally hard working, knowledgable and excellent advocate. She has the ability to quickly focus in on the salient points in a case whilst at the same delivering clear and concise arguments about the most complex of areas and issues. She is an exceptional lawyer and stands out amongst her peers..” Legal 500 2023 (Child Law)

“Lorraine is incredibly bright and fearless in her approach to cases. She is also practical and pragmatic, knowing when to take a non-confrontational approach to achieve the desired outcome and when to take a firm approach.” Legal 500 2023 (Court of Protection)

“Lorraine is extremely tenacious, hardworking and supremely well prepared with excellent client care skills. She will fight to the death for a client and is very passionate and engaged in the client’s case. She has a very good understanding of domestic abuse issues.” Legal 500 2023 (Court of Protection)

“Extremely tenacious and hardworking. Supremely well prepared with excellent client care skills. Will fight to the death for your client. Very passionate and engaged in your client’s case. Very good understanding of domestic abuse issues.” Legal 500 2022 (Family and Children)

“Extremely tenacious and hardworking. Supremely well prepared with excellent client care skills. Will fight to the death for your client. Very passionate and engaged in your client’s case. Very good understanding of domestic abuse issues.” Legal 500 2022 (Court of Protection)

“Extremely tenacious and hardworking. Supremely well prepared with excellent client care skills. Will fight to the death for your client. Very passionate and engaged in your client’s case. Very good understanding of domestic abuse issues.” Legal 500 2022 (Administrative and Public Law)