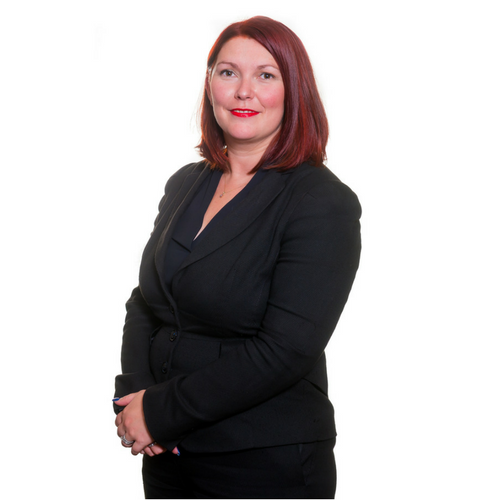 Laura read Law at The University of Sheffield and was called to the Bar by Middle Temple Inn in 2001. She practises in all areas of Criminal Law.