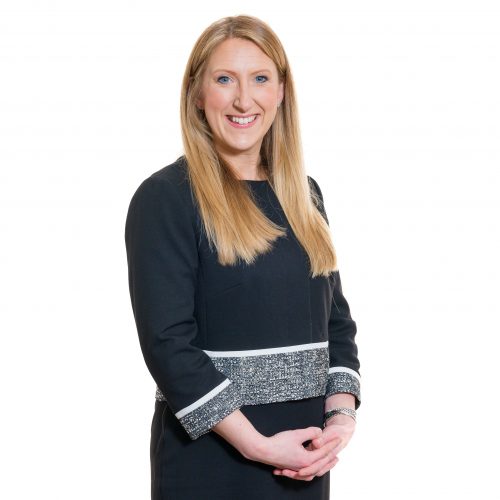 Kerry graduated from Keele University in 2005 with a First Class Honours degree. Following university Kerry went on to head up the compliance department of a payroll specialist before enjoying a successful career as a Prosecutor in the Magistrates Courts for G4S.

She was called to the Bar by the Inner Temple in 2009 and completed a common law pupillage on the North Eastern Circuit before specialising solely in family law.

Kerry practises in all areas of public and private children law, including injunctive relief.