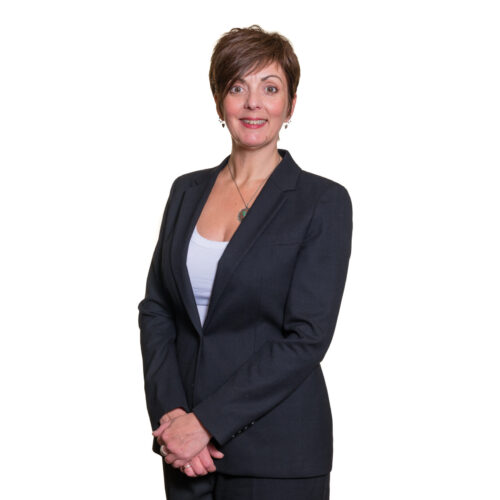 Kerrie Broughton has specialised in children’s law for over 20 years, initially as a solicitor (including with higher rights of audience).