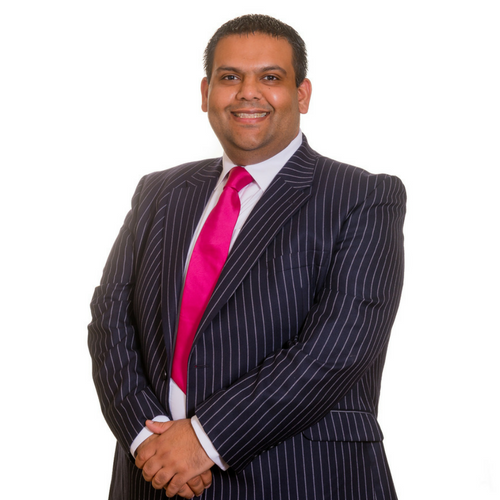 Kashif is an employment law specialist with over 15 years of experience.

He was appointed a FP Employment Judge in 2021.

Kashif’s book, “A Practical Guide to Religion and Belief Discrimination Claims in the Workplace” (2020) is available via Law Brief Publishing or Amazon.

He worked briefly as a Law Clerk at the Office of the Prosecutor of the International Criminal Court in The Hague in 2004.

Between 2005-2006 Kashif was a part-time Law Tutor at the University of Manchester.