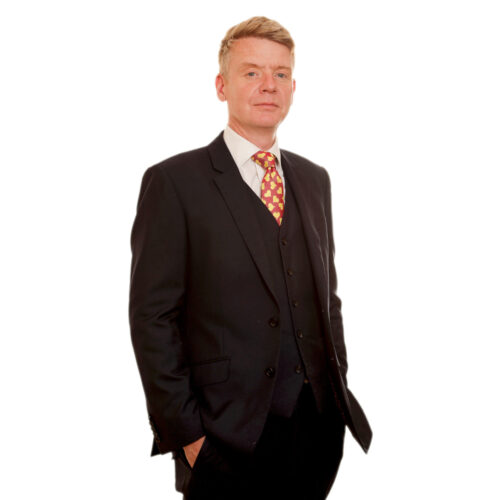 Strengths:  “Karl Rowley’s advocacy skills and knowledge are second to none.” “Karl is a brilliant advocate and great with clients.” “He is the complete package. Karl is in charge of case dynamics and he is respected by both his colleagues and the judiciary.” Chambers UK Bar 2023

“Karl strikes the perfect balance of tenacity and authority whilst remaining approachable at all times to both those instructing him and the client, which instils great confidence in his clients. He has an incredible eye for detail and is a highly skilled, brilliant advocate who commands the court’s attention. He is well respected by colleagues and judiciary for good reason!” Legal 500 2023