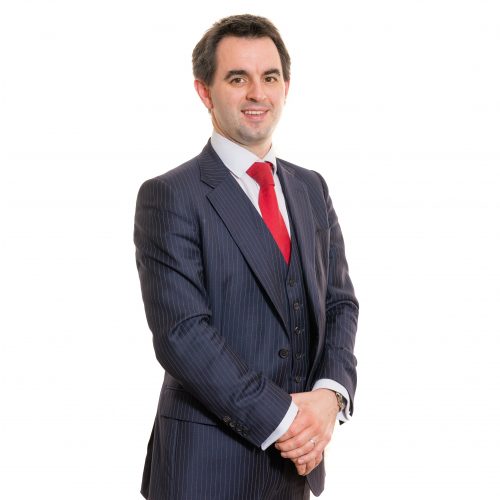 “Jamie is very knowledgeable in his specialist area of the law. He is also proactive and client friendly. Solicitors highly recommend him.” Legal 500 2023 (Education)

“Jamie’s knowledge of the law and attention to detail is second to none, delivering results under pressure with confidence and clarity. He provides the client with an all-round excellent, professional service.” Legal 500 2023 (Employment)