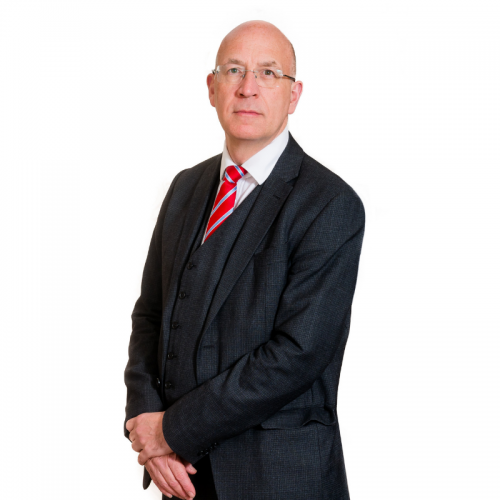 Hunter qualified as a solicitor in 1991 and has specialised in criminal law for over 20 years. He represented clients at all stages of the criminal justice system from police stations to Youth Courts, Magistrates Courts and in the Crown Court.