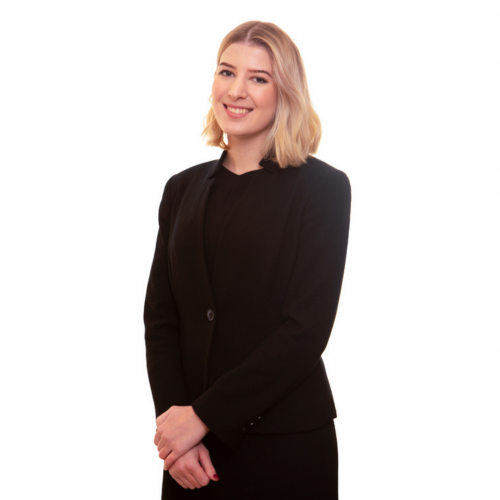 Helen joined chambers as a tenant in September 2020 following successful completion of her pupillage under the supervision of Shaun Spencer in which she gained experience across the range of family law proceedings and in Court of Protection matters. Helen practises in all areas of family law. She has a particular interest in public law proceedings and matters in the Court of Protection.

Helen is available to attend court in person as well as remotely. Helen is willing and often asked to provide advice, whether written or in conference. Helen is able to advise on complex matters at short notice, wherever possible.