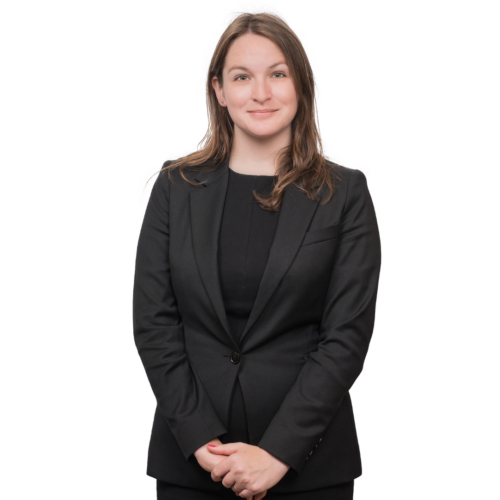 Harriet specialises in all areas of the law relating to children. She was called to the Bar by Lincoln’s Inn in July 2014.

Before joining the Bar, Harriet was a caseworker for a medico-legal charity supporting families through the inquest process. She also worked as part of a team at a multi-national law firm working on the Ian Paterson (rogue breast surgeon) litigation, which led to a £37million global settlement across more than 750 claims.