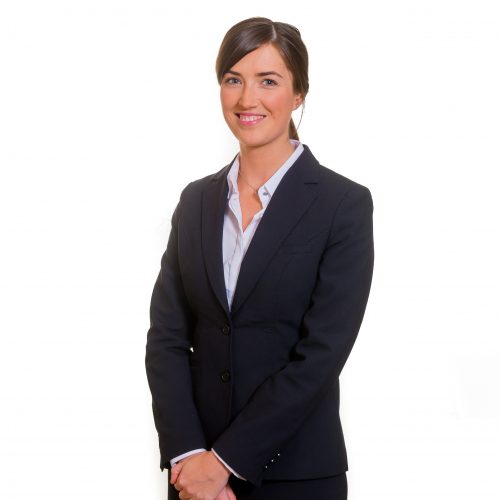 Has a broad practice with a particular emphasis on matrimonial finance matters. She regularly deals with disputes regarding matrimonial assets and allegations of non-disclosure.

Strengths: “She is hard-working and approachable.” Chambers UK Bar 2022

Elliw read Law at Manchester University and was called to the Bar by Gray’s Inn in 2009. She practises in all areas of family law with a particular interest in matrimonial finance. Elliw has a developing interest in Court of Protection work.

Fully bi-lingual, Elliw is able to advise and conduct conferences and hearings in both Welsh and English.

Elliw is the current Editor of the Northern Circuit magazine, In Brief.

Elliw was the winner of the prestigious Bracewell Essay Prize in 2011 (for her essay discussing Re SB (Children) (Care Proceedings: Standard of Proof) [2009] UKSC 17) and was the Northern Circuit Representative on the Young Barristers’ Committee in 2013-2014.

“Elliw is an excellent barrister who is highly experienced in financial remedy proceedings.” Legal 500 2022

Strengths: “Always well prepared, delivering sensible advice.” “Her style is polished and she is very good in her presentation.” Chambers UK Bar 2021

“Elliw is thorough and meticulous in her preparation. Her client care skills are exceptional. She is empathetic whilst ensuring that she delivers clear and pragmatic advice. She is robust and polished on her feet. Elliw is always accessible and will go above and beyond for her instructing solicitor. She is a very talented barrister – one to watch!” Legal 500 2021

“Recognised for her work in public and private children law and complex financial matters. Her practice covers a wide range of issues including injury to children, relocation and nuptial agreements.”

Strengths: “She is marvellous. She’s got a lovely manner in court and she is very efficient.” “Great with clients.” Chambers UK Bar 2019