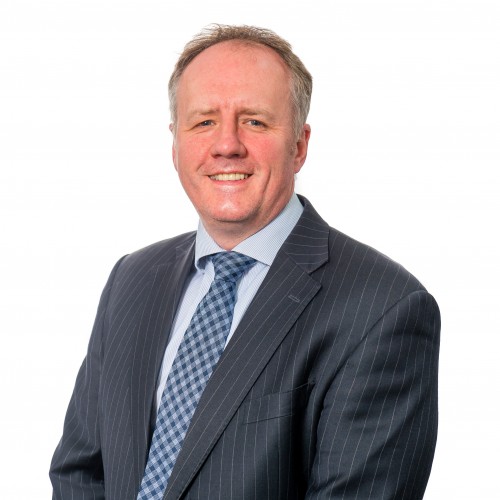 Douglas was employed at the Home Office prior to being called to the Bar. Following call he completed a Master of Law degree at the University of Cambridge (commercial) and thereafter worked in the corporate and commercial litigation departments of a leading commercial law firm. Douglas has developed a practice encompassing commercial litigation, medical negligence, professional negligence, personal injury and industrial disease. In addition he is regularly instructed on catastrophic injury claims and those of upmost severity.