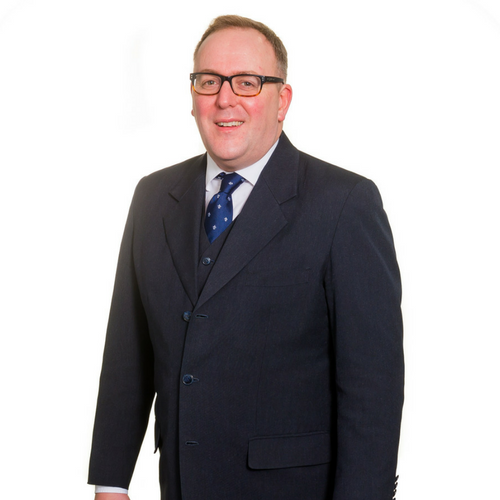 David is a specialist employment law practitioner with a particular interest in TUPE.

David has nearly 30 years’ experience of representing both Claimants and Respondents in the Employment Tribunal, the EAT, the Court of Appeal and most recently the Supreme Court. He has conducted cases relating to all aspects of employment law. His Respondent clients have included the NHS, the Police, Royal Mail and Multinational Corporations. He is a member of the Employment Lawyer’s Association.

David is able to take instructions direct from members of the public and companies under the Direct Access Scheme.

“He is always well prepared and methodical in his cross-examination technique.” Legal 500 2019