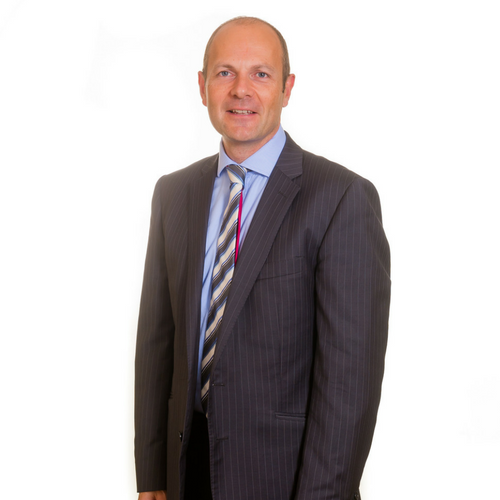 “Andrew is a straight talking barrister who gets right to the point, providing clear and concise advice in the process. He is extremely thorough in his approach to personal injury cases and always provides his advice in a timely manner.” Legal 500 2023 (Personal Injury)