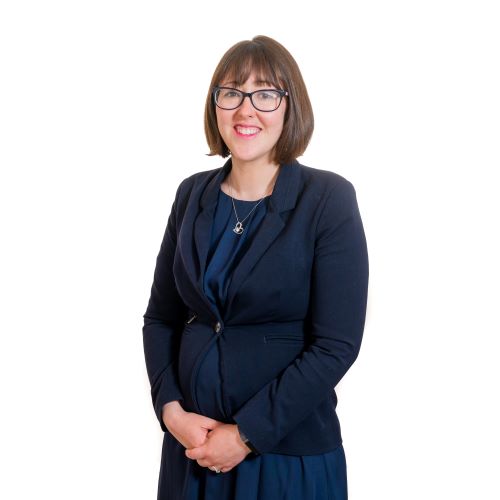 Zoe read law at Pembroke College, University of Cambridge and spent a year studying French Legal Studies at the University of Poitiers, France. She was called to the Bar by Inner Temple in 2011.

She received the Exhibition Award from Inner Temple and the Allan Levy QC Award. She was also made an Advocacy Scholar by Kaplan Law School. Zoe also contributed to the 2016 edition of Rayden and Jackson on Divorce and Family Matters.

Zoe undertook pupillage at 4 Paper Buildings, London, where she was a tenant until May 2018.  She then worked as an in-house advocate for Manchester City Council in its Children & Families Group before returning to the Bar.