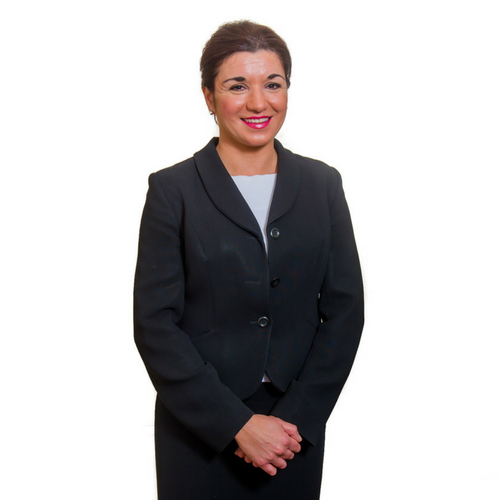 Zahra Baqri is a criminal law practitioner whose experience and specialism encompasses all aspects of serious crime and fraud.

Born in Liverpool, Zahra read Law at Leeds University. Post-qualification, she worked as an associate solicitor with a senior equity partner in the Commercial Litigation department. Zahra attended as advocate for interlocutory hearings at the High Court and substantive hearings at the County Court.

She worked for the Crown Prosecution Service in Bristol before moving back to the North West and practising from the CPS Manchester office where her experience included:

“I have no hesitation in saying that she is amongst the best of prosecutors. Her levels of preparation, grasp of both fact and law, skill in presentation and even-handed approach have always been evident.”

“She is always well prepared, helpful, articulate and respectful. She is a sound lawyer, intelligent, practical, robust and full of common sense; she is also very firm but fair when appropriate. She is highly regarded by the District Judges in Manchester.” – District Judge Finestein