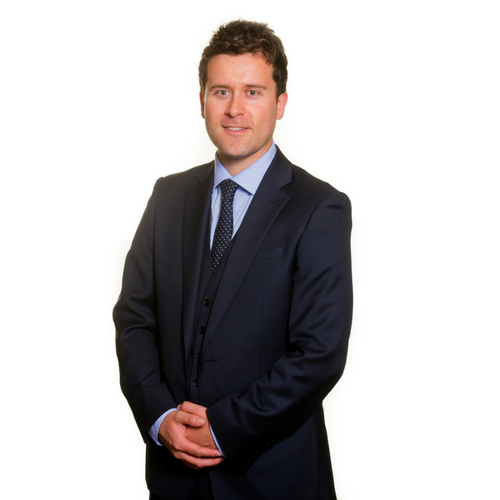 ‘Tom is a very calm advocate and never appears ruffled. He is very personable and approachable and I have been involved in cases where he has struck up an instant rapport with other parties, including litigants in person. I know that by instructing Tom the case is in a safe pair of hands as he is very measured, controlled and highly pragmatic in how he handles cases.’ Legal 500 2021 – Rising Star