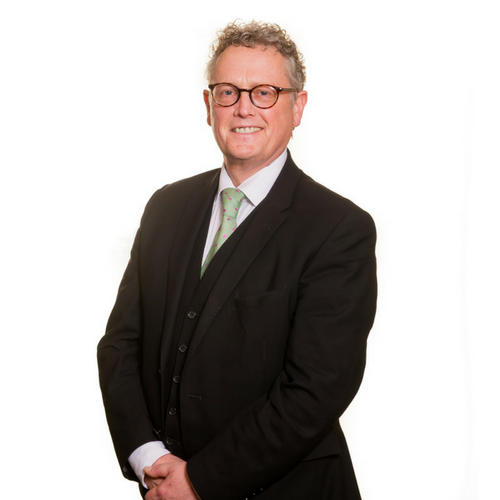 Tim is regularly instructed for both the prosecution and the defence. He has over 25 years’ experience in all aspects of serious and organised crime. Recent cases have included: homicide; armed robbery; serious violence (including gang-related violence and prison riot); death by driving; fraud (including professional fraud); serious and historic sexual allegations; smuggling and international money laundering; national and international Class A drugs conspiracy. Tim is also sought after as defence counsel in misfeasance and other criminal allegations against the police.