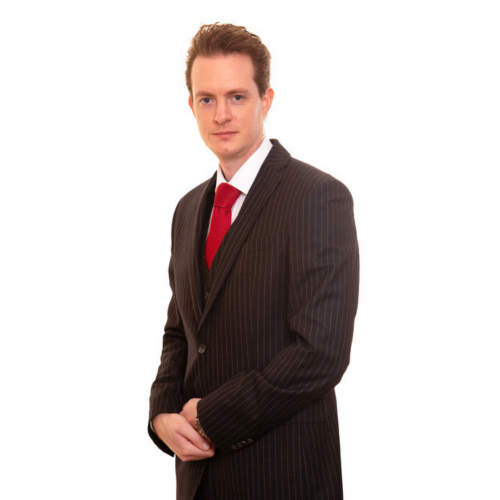 Tom Wood is a rising star at the Northern employment Bar. He frequently appears in the Employment Tribunal, representing both claimants and respondents in TUPE, disability discrimination, and whistle-blowing cases.

Strengths: “Tom Wood’s knowledge of the details of the case is impressive, and his advocacy style is persuasive and steady.” “He’s excellent with complex matters and excellent with clients too.” Chambers UK Bar 2023

‘Thomas has a fantastic eye for detail; he just excels at making complex issues simple to handle and his ability to process large volumes of information quickly is second to none too. He also has a very reassuring manner with clients and he’s one of the very best employment law advocates and a go-to expert for tricky issues and complex advocacy in employment law.’ Legal 500 2023 – Rising Star

Tom’s book ‘A Practical Guide to the Law in Relation to Menopause and Perimenopause in the Workplace’ is available to buy on Law Brief Publishing and on Amazon. 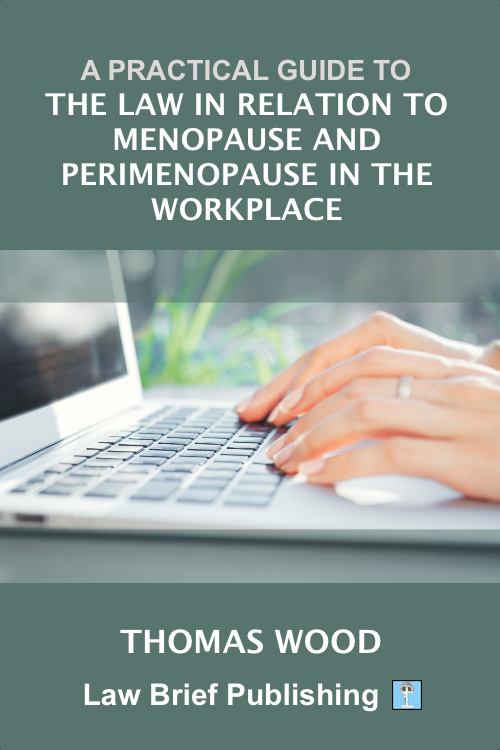