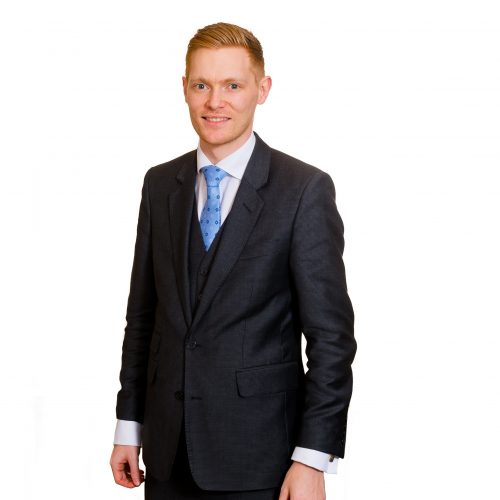 “Thomas has a sharp intellect that cuts to the core issues on every matter. His courtroom presence exhibits an ability to advance forceful and compelling arguments.” Legal 500 2023, Rising Star

“Thomas is a bright star who continues to shine in an area of law where we need more young people coming through. Thomas has a confidence and style that makes clients instantly trust and have confidence in him. His style of advocacy is both effective and efficient, his written legal arguments are always persuasive and well researched. He is hard working, enthusiastic and effective.” Legal 500 2022, Rising Star