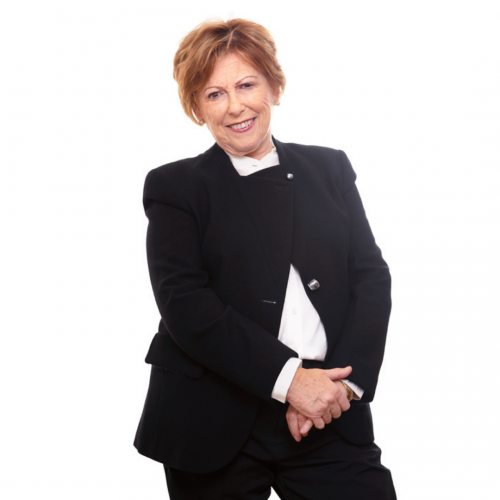 Sonia was called to the Bar by Inner Temple in 1982 following a Post-graduate qualification from Manchester University in French and German. Sonia is also fluent in Norwegian, Romanian and Hungarian and also speaks conversational Italian. For several years Sonia advised and assisted an Irish Exploration Company in establishing a joint venture with East European mining companies.

Sonia practises in all areas of Family Law with emphasis on financial provision following divorce. She sits as a Recorder dealing with Private and Public law cases as well as Crime and Civil.

Chambers and Partners described her as “an experienced “battler” who handles international family law, financial disputes and public and private children cases”.