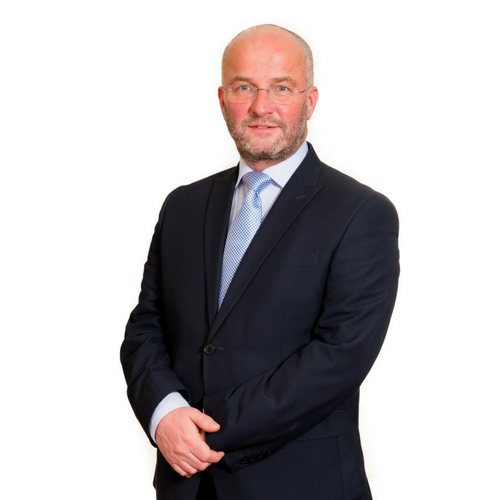 Simon qualified as a solicitor in 1998 and has practiced family law throughout his career. He was awarded Higher Rights of Audience in 2002 and was a member of the Law Society Children Panel.

Simon has developed a strong reputation for acting in a wide range of children law cases in both public and private law. He has particular expertise in dealing with difficult, complex and vulnerable clients.