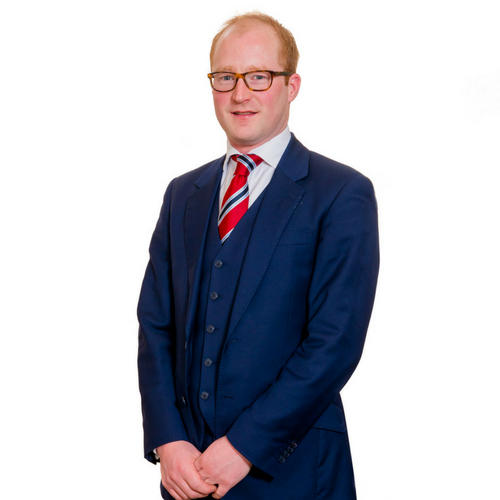 Strengths: “Simon Charles’ judgement is very good and he is measured in his approach.” Chambers UK Bar 2023 (Tax)

“Simon undergoes meticulous preparation, has a commercially analytical brain and an ability to articulate calmly and precisely the issues. He is incisive and clear in advice and approach in unusual scenarios. He has excellent clarity of thought and judgment, and is calm under pressure and tenacious.” Legal 500 2023 (Divorce and Financial Remedy)