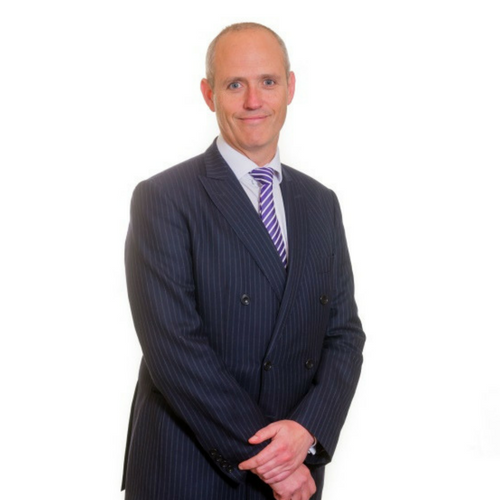 Simeon was called to the Bar by Lincoln’s Inn in 1997 having read for the BVC at the Inns of Court School of Law. He practises in all areas of criminal law.

Simeon takes an active interest in promoting the art of advocacy. He acts as a trainer on the Northern Circuit on the advocacy courses provided to Pupils and New Practitioners and on the highly regarded Expert Witness Advocacy Course. Simeon sits on the Northern circuit Advocacy Committee. He has also taught advocacy to law graduates at the Law School of Tanzania in Dar es Salaam.