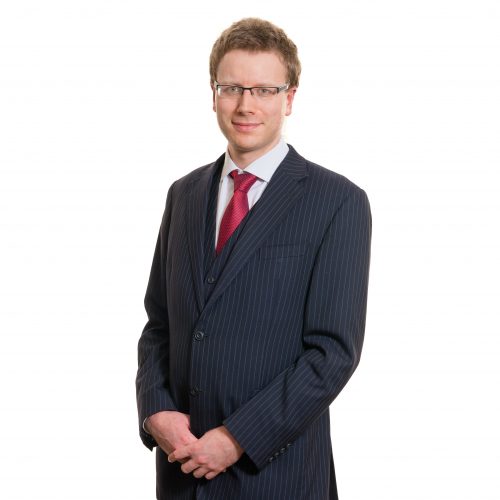 Sebastian is a specialist commercial and chancery barrister and a qualified mediator. He is well acquainted with acting for high-net worth clients, influencers and individuals from the worlds of entertainment, fashion and business and can be expected to deal with highly confidential matters with sensitivity and discretion.