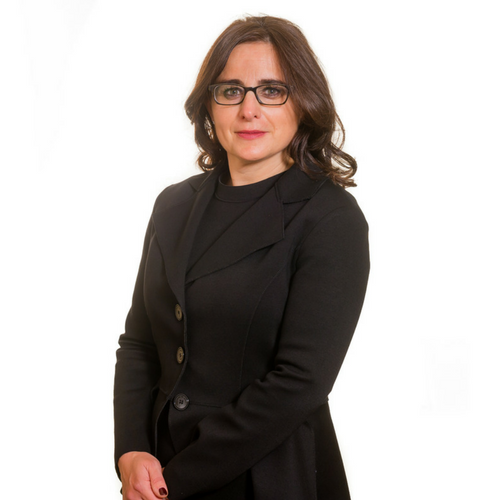 “Hugely respected for her skill at taking on high-profile and high-value matrimonial finance matters. Harrison has cultivated a great reputation representing high net worth individuals in High Court cases and in relation to prenuptial agreements. She uses her wealth of experience in the area to assist in complex cases involving allegations of physical harm and non-disclosure, among others.

Strengths: “She has the obvious strength in dealing with high-value and complex financial cases, but another strength is her client care, particularly in terms of listening to a client’s concerns.” “She has care and compassion and can be as tough as is required.” Chambers UK Bar 2021

“Sally puts every client at ease whatever their background, her grasp of the facts and the nuances of a case and tactical insight is second to none. Her preparation is impeccable. She is fast thinking and always someone you would want on your side for her all round brilliance both with clients and opponents.” Legal 500 2021

Renowned for her expertise in matrimonial finance and in Schedule 1 Children Act, Sally is the first choice for many high net worth and high profile individuals. She is regularly involved in complex £multi million High Court cases and drafting and advising in prenuptial agreements for high net worth individuals. She is known as a robust advocate and is highly praised for her modern and flexible approach.

Frequently invited to lecture, Sally lectures nationally on all aspects of matrimonial finance. Away from Chambers, she enjoys road cycling and spending time with her two children.