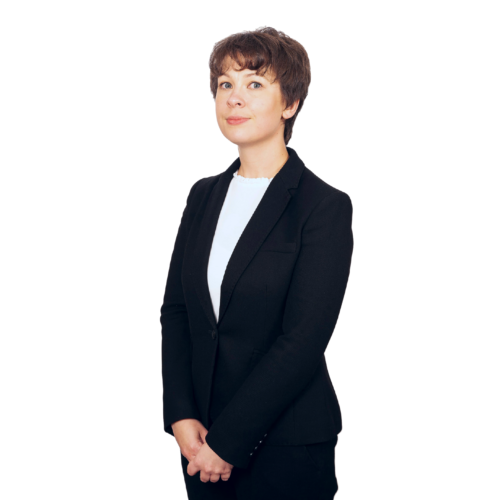 Rosemary is a specialist Criminal practitioner.

Before coming to the Bar, Rosemary excelled in her studies, achieving the overall grade of Outstanding on the Bar Professional Training Course, and graduating top of her class in her original degree in English Language and Literature. She brings her love of language to her role as advocate, crafting lucid and precise written submissions, and presenting her clients’ cases engagingly and empathetically in court.

Rosemary has a lively personality that shines through in her advocacy and her interaction with clients. Having volunteered as an Appropriate Adult, she is attuned to the particular needs and experiences of Defendants who suffer from mental illness or are otherwise vulnerable. She prides herself on being able to put those she represents at ease.