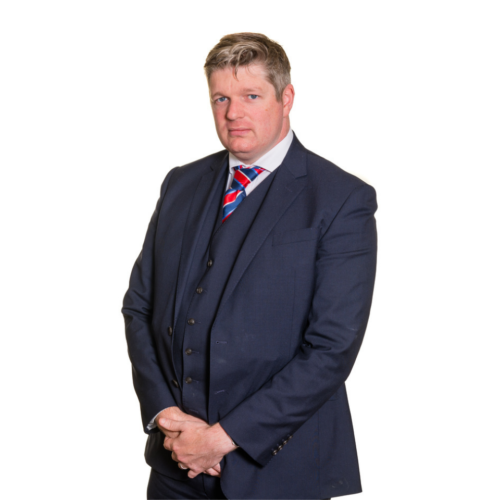 Richard is a family and children law expert. He has practised at the independent bar since 2015, prior to which he was a solicitor for six years. Richard’s expertise as a solicitor was particularly in criminal law cases, giving him an enhanced understanding both of the pressures and expectations on his professional clients, but also the intermingled complexities that can exist between criminal law and family/children cases. He is able to use that experience and his expertise in family and children law to inform his representation of family law clients.

Richard read law at the University of Kent and achieved a Masters degree in Advanced Legal Practice. He was called to the Bar by the Honourable Society of Gray’s Inn in 2006.