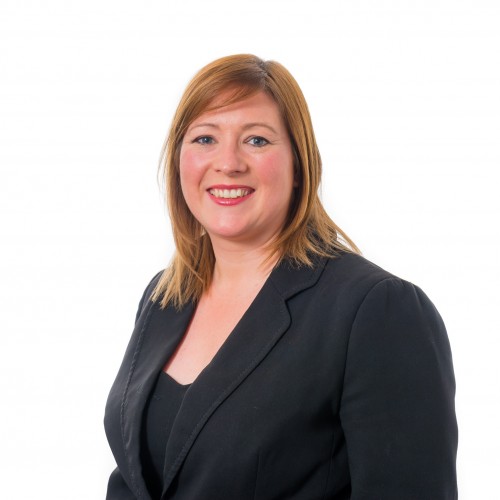 Rhian read Law at Warwick University and was called to the Bar by Gray’s Inn in July 2000. Rhian is an experienced, specialist family law practitioner whose practice encompasses all non-financial aspects of family law.