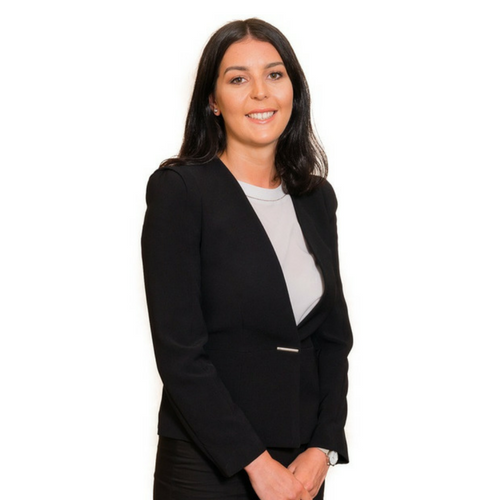 Rebecca’s police law practice builds up her experience gained prior to the bar working for the Independent Police Complaints Commission (now the IOPC). She also worked as a Parliamentary Caseworker for an MP and volunteered at the human rights organisation, Liberty.