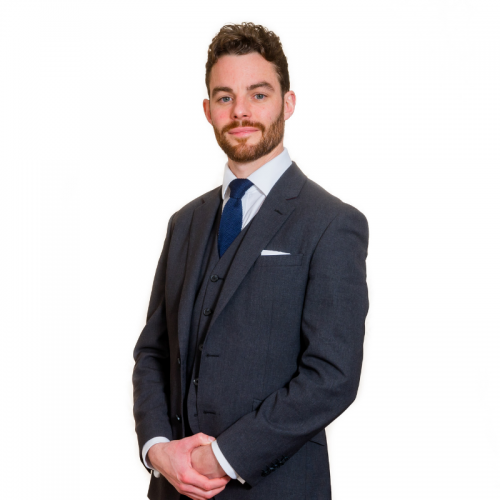 Peter studied Law at Liverpool University and was called to the Bar by the Inner Temple in 2007. He received the Pegasus Scholarship from the Inn in 2008 and worked at the Louisiana Capital Assistance Center in New Orleans. He then worked at the Financial Ombudsman Service handling investment complaints before joining St John’s Buildings in 2011.

His practice incorporates crime, regulatory and tax law. Peter has a particular interest in fraud and is a specialist fraud prosecutor for the Crown Prosecution Service.

He is able to accept instructions via direct public access.