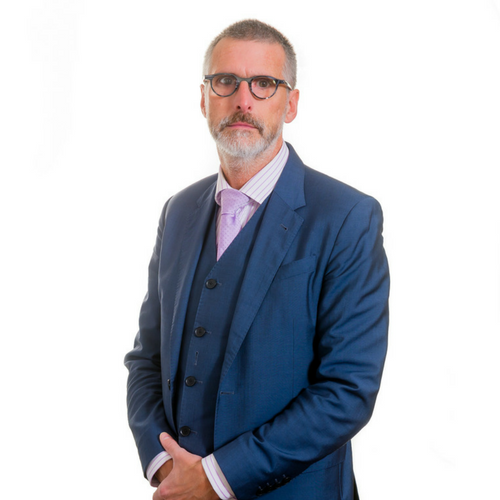 Paul specialises in defending serious crime and is keen to continue developing his practice in that direction. His priority is to be readily accessible to his instructing solicitors and empathetic to defendants. He has particular experience, both before and since coming to the bar, of clients with mental health problems and learning difficulties.